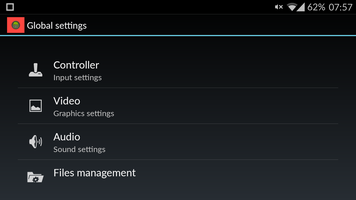 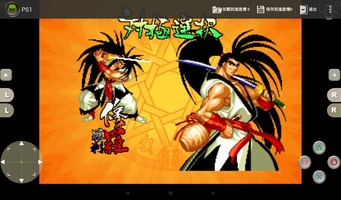 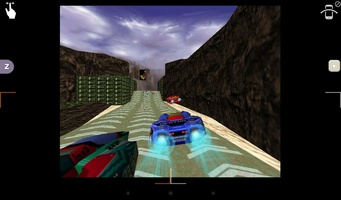 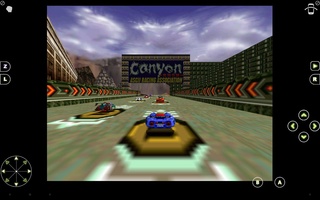 Advertisement
ClassicBoy (Emulator) is an emulator for Android that, just like RetroArch, lets you emulate several classic consoles on your device. In this case, you can emulate Playstation, Nintendo 64, Gameboy Color, Gameboy Advance, Gameboy Classic, NES, Sega Megadrive (Genesis), and SNK NeoGeo.

As with any other emulator, ClassicBoy doesn't come with any ROMs. That means you can download the emulator with no problem, but to play any of the games supported by these consoles you have to download them somewhere else.

The settings let you not only customize the control schematic for each console, but also connect Playstation 3 or Xbox 360 controllers to your Android via Bluetooth. That done, you can play any of the games for any console with them.

ClassicBoy (Emulator) is a powerful Android emulator that lets you emulate lots of different consoles all in a one app. The PRO version (which can be purchased from the app itself) lets you save the game at any time.
Reviewed by Andrés López

How do you do the Keymapping settings to use the gamepad? Use the x3 gamepad

one of the best emulator for android